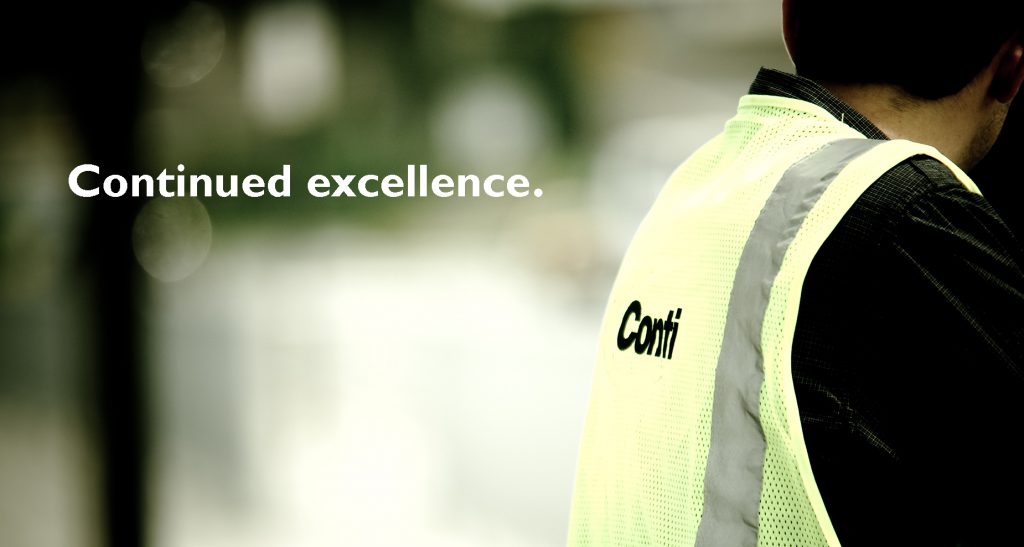 ​Engineering News-Record’s competitive 2016 Best Project Awards have been announced. Conti raked in five Best Project awards this year for its outstanding work around the country in ENR’s New England, New York/New Jersey, Mid-Atlantic, Texas/Louisiana and California regions – the most “Best Project” awards received in a single year in the firm’s history.

Conti’s business units completed a variety of complex and interesting projects for government, public and private clients in 2016. Of these projects, five stand out amongst their competition in five different ENR regions:

ENR regional judges award “Best Projects” in distinct categories by analyzing the various technical elements of each submitted project including purpose and function, complexities, quality, craftsmanship and aesthetics. The judges scrutinize the project teams’ abilities to work together to overcome key project challenges and work safely, and evaluate each project’s contributions to the industry and the community in which they were performed. Conti’s five projects were recognized for their nature and the benefits they bring to society, including disaster protection and energy savings, and the efficient teamwork between the client, stakeholders and all project team members.

With this year’s new wins, Conti has won a total of 25 ENR Best Project awards since 2003 for its work on unique and essential projects. These awards are significant for Conti as they exemplify the firm’s values and unique approach to performing high-quality, safe work for its clients with an emphasis on teamwork and it’s trademark “Done Once, Done Right” mentality. Says Chairman Kurt Conti, “We are proud of this year’s accomplishment and our hard working project teams that made these great projects a success for all parties.”

ENR The Conti Group
« Back to all News 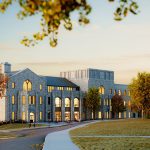 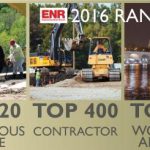 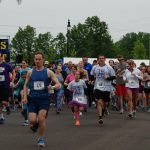