About Us
Who We Are

About The Conti Group

For over a century, The Conti Group has built successful, reputable businesses that make a positive impact on the world.​

We are proud of our heritage. Since 1906, we have evolved from a four generation, family-owned construction company to a diversified firm representing various industries including engineering, renewable energy, real estate, technology, and beyond. Our entrepreneurial spirit propels us to continually grow and innovate as a company and our history keeps us grounded in our core values. Our holdings span diverse markets and geographies, allowing us to pursue opportunities whenever and wherever we see potential. Our holding company structure provides strategic support services to maintain continuity and efficiency across our portfolio.

The most important thing to know about The Conti Group is the quality of our people. We are a positive, high-achieving community built upon a foundation of honesty, integrity and respect, and differentiated by our ability to deliver successful results to all stakeholders.

The Conti Group believes that business should be conducted as a win-win for all key stakeholders. We are committed to doing right by our employees, our partners, and the communities in which we work. Our company’s vision is based on the following principles: 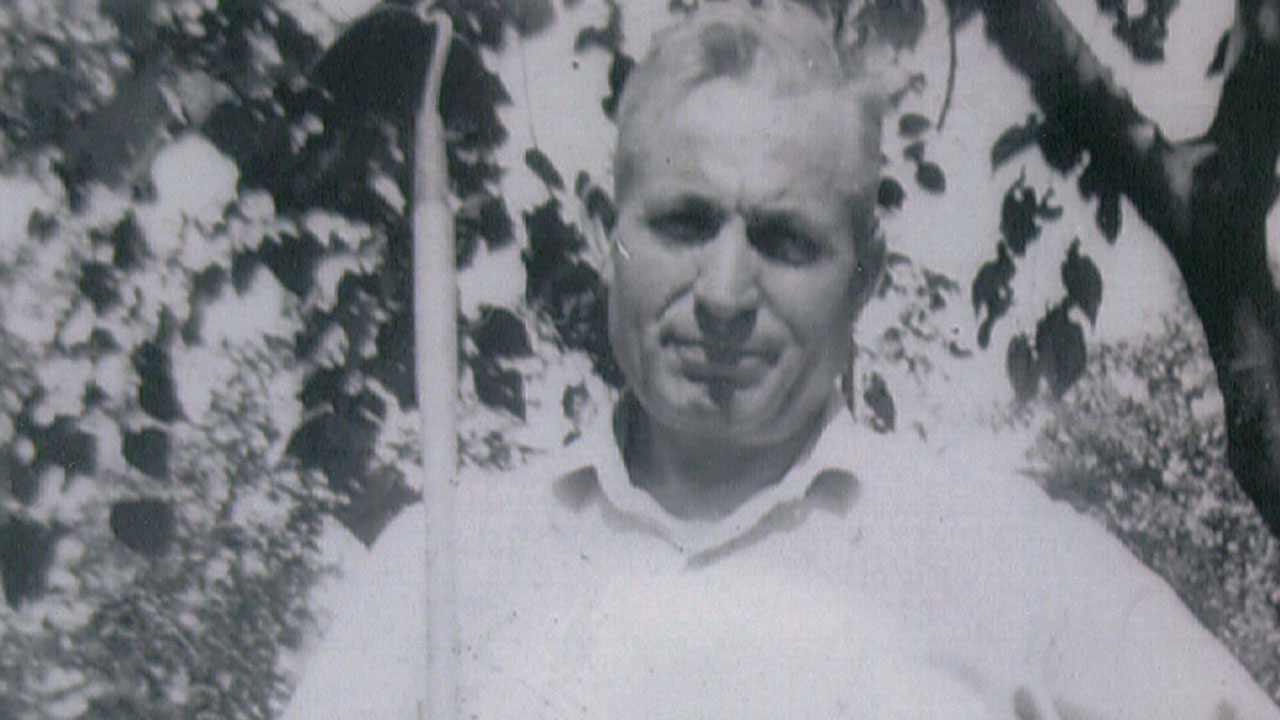 We value open and honest communication with our clients, placing a premium on sharing information, both good and bad, clearly and quickly. It is the foundation of our company to be forthcoming – even if it may cost us money or opportunity. Because of these deep-rooted principles and our pride in our reputation, we say what we mean, and we mean what we say.

The development and success of every employee, at every level, is directly linked to the growth of the company. Working at The Conti Group means that our employees embrace a mindset of striving to learn and improve each and every day. Throughout our organization, we foster formal professional development and cultivate a growth mindset. Our priority on learning and progress creates an environment where our people acquire new skills, become adept at solving problems, and ultimately, forge their own career paths. 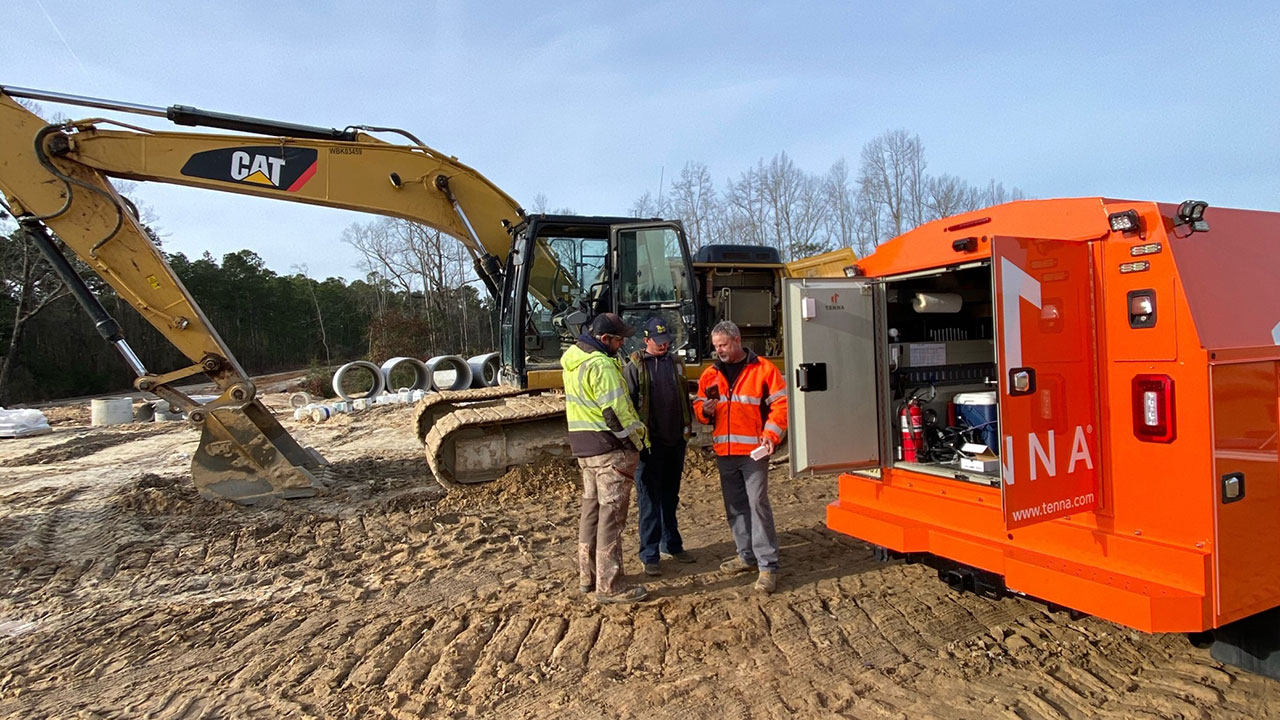 A constant pursuit of innovation has helped The Conti Group thrive through over a century of incredible change. Conti people strive to evolve. We recognize that the successful businesses twenty years from now may be very different from the successful businesses of today. As a result, we are always challenging our people to be proactive, pursue new opportunities, and embrace positive change. 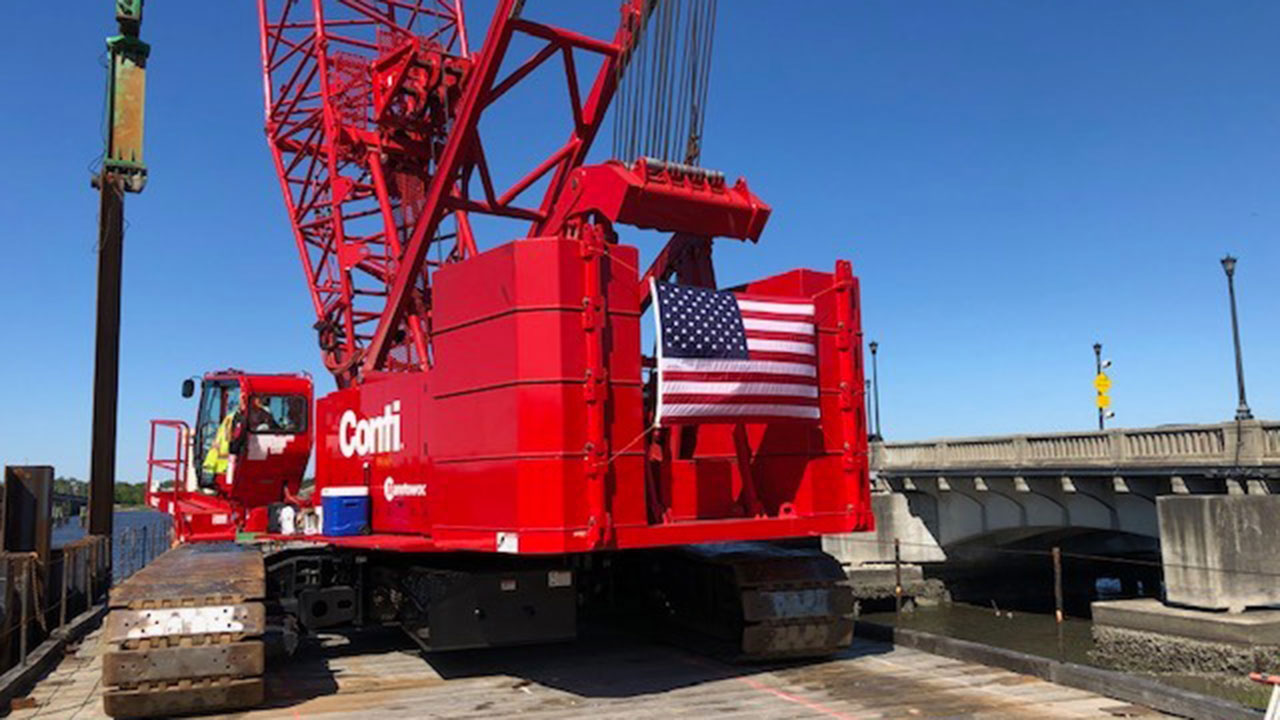 The leadership at The Conti Group is driven by a common goal, to deliver long term, sustainable benefits to the communities we serve, to our business partners and to our teams. 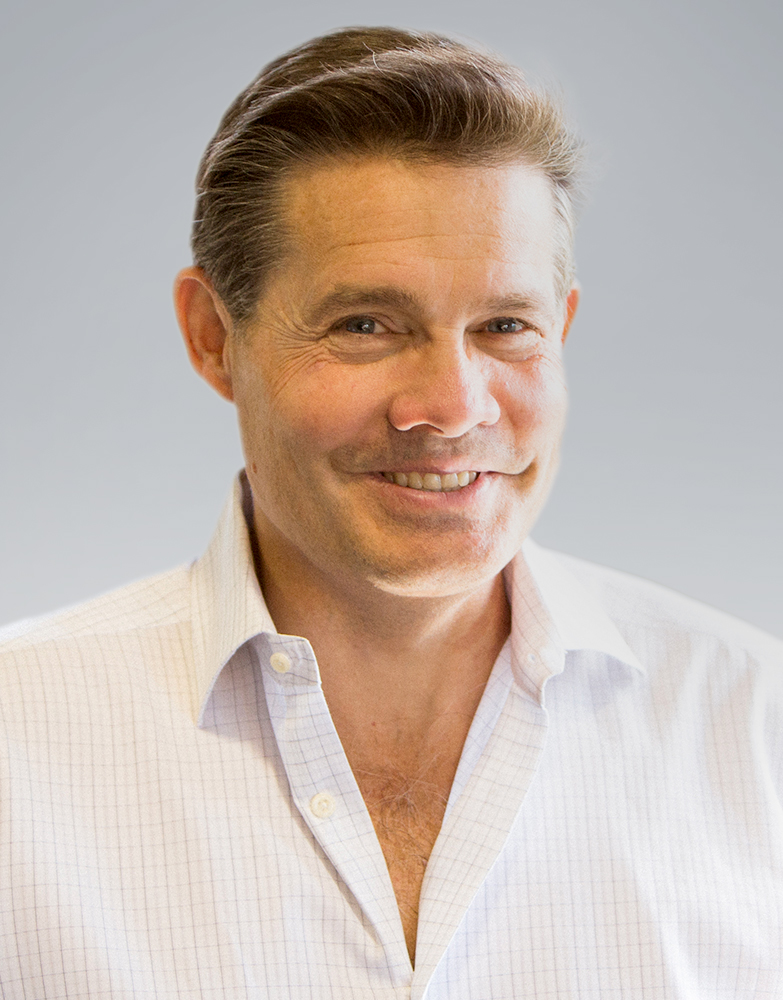 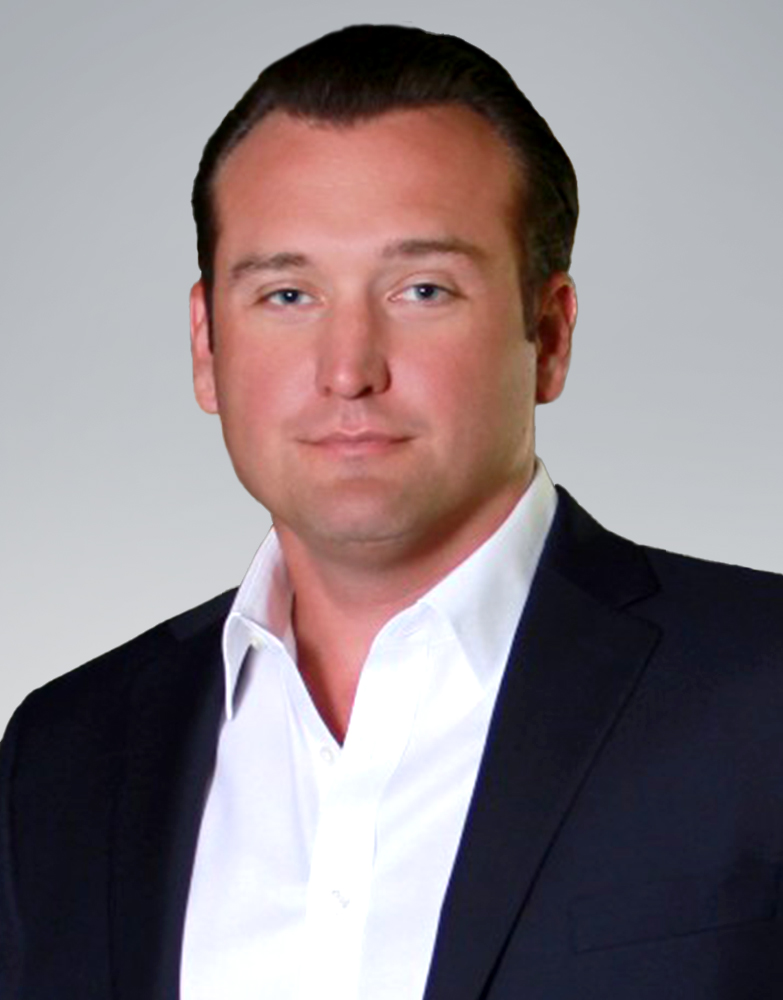 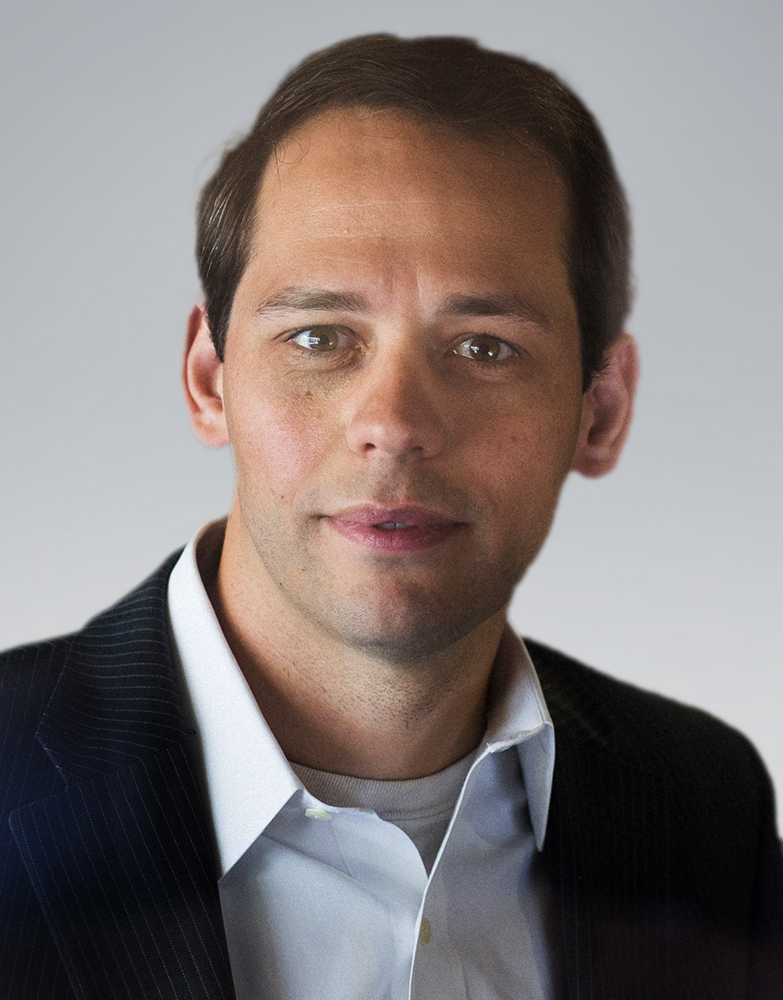 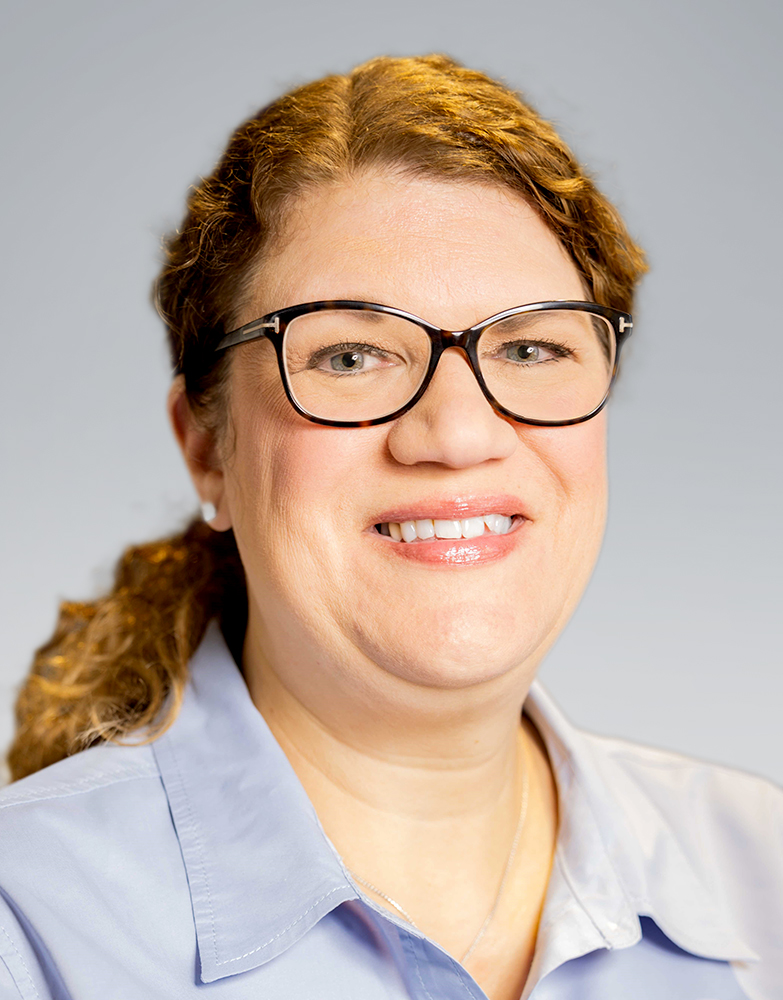 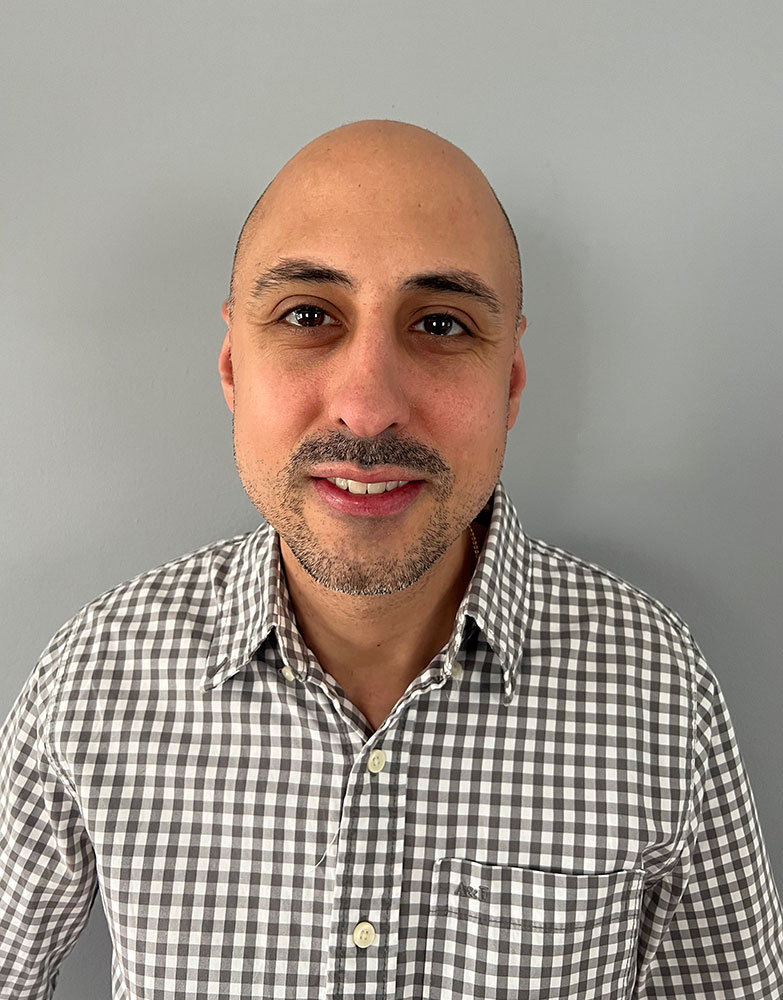 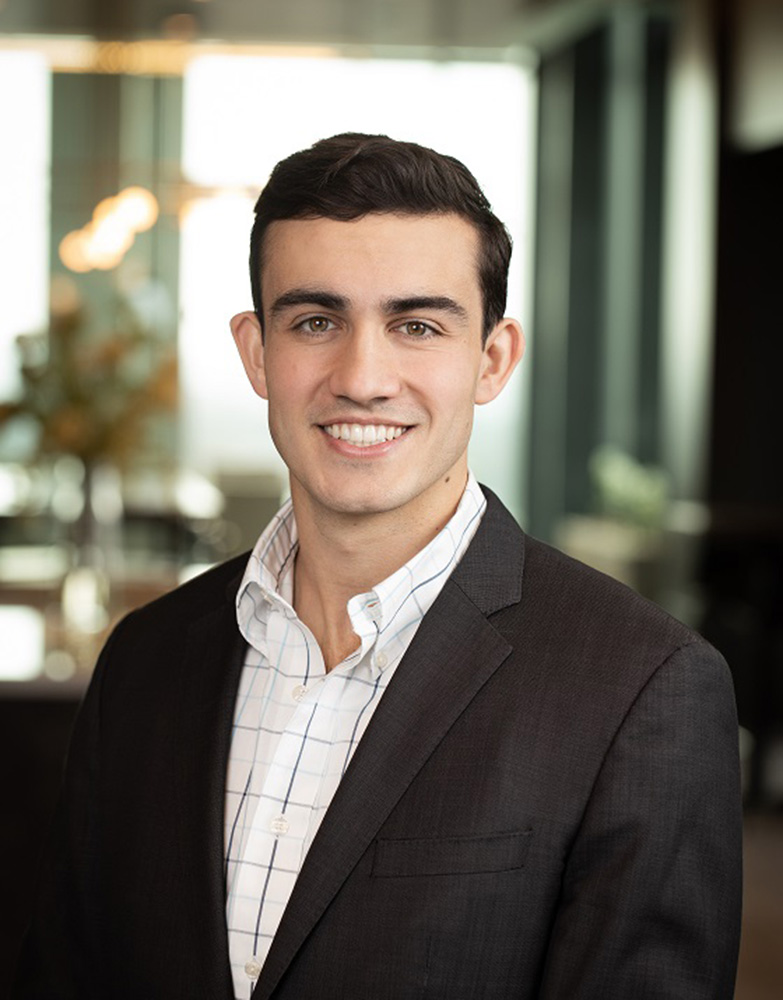 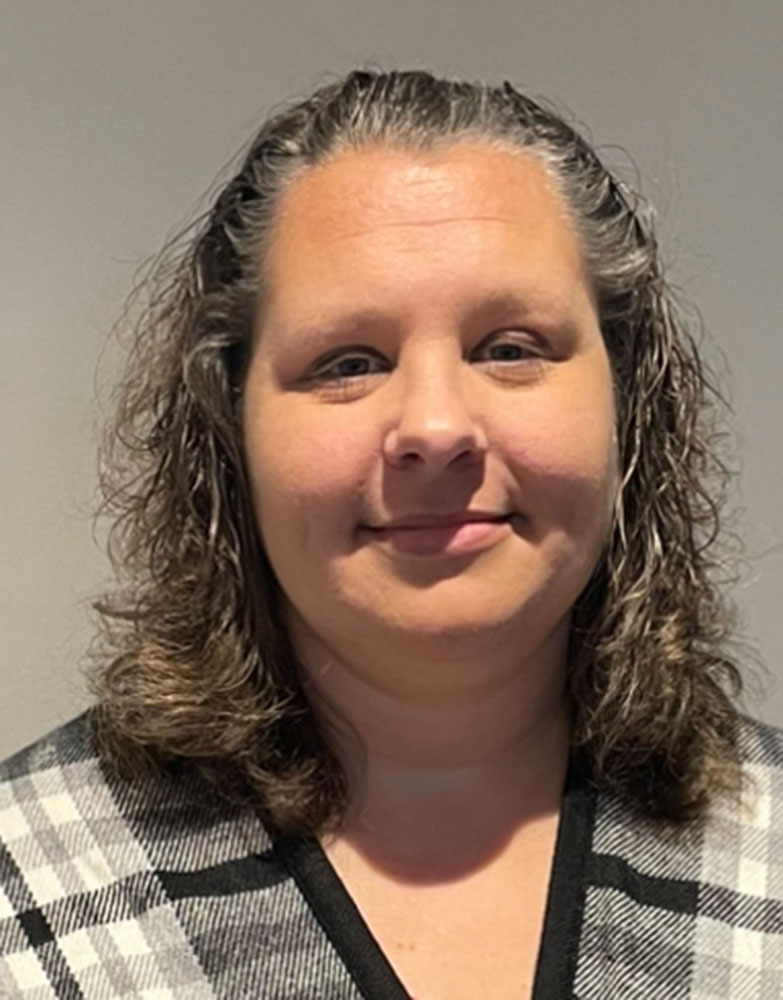 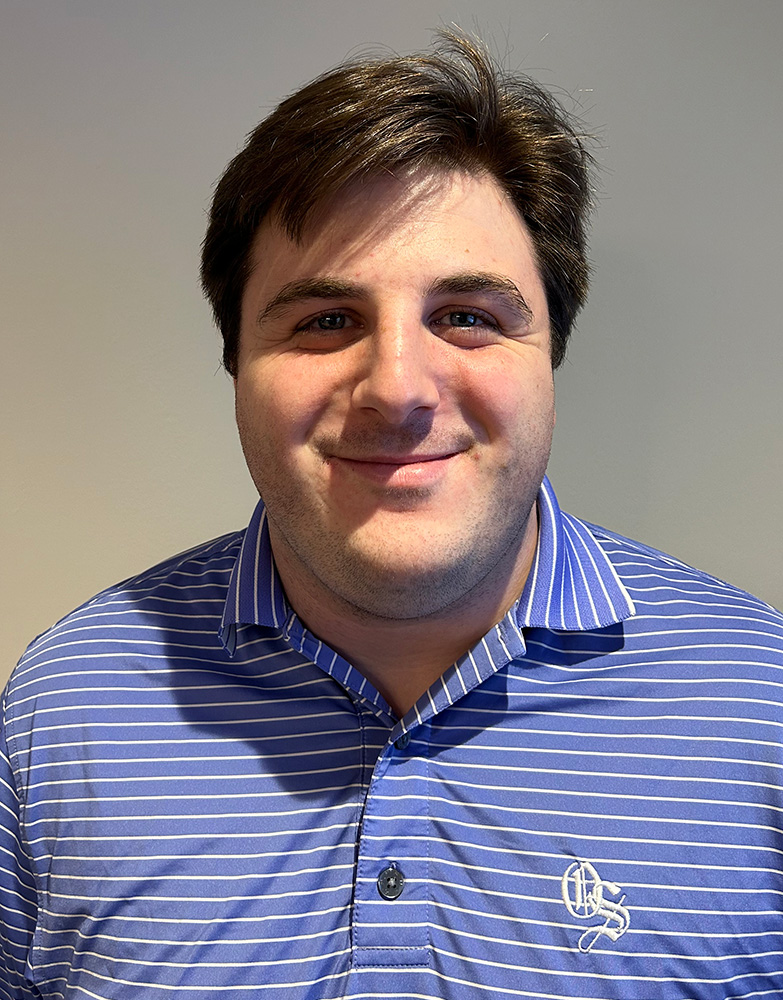 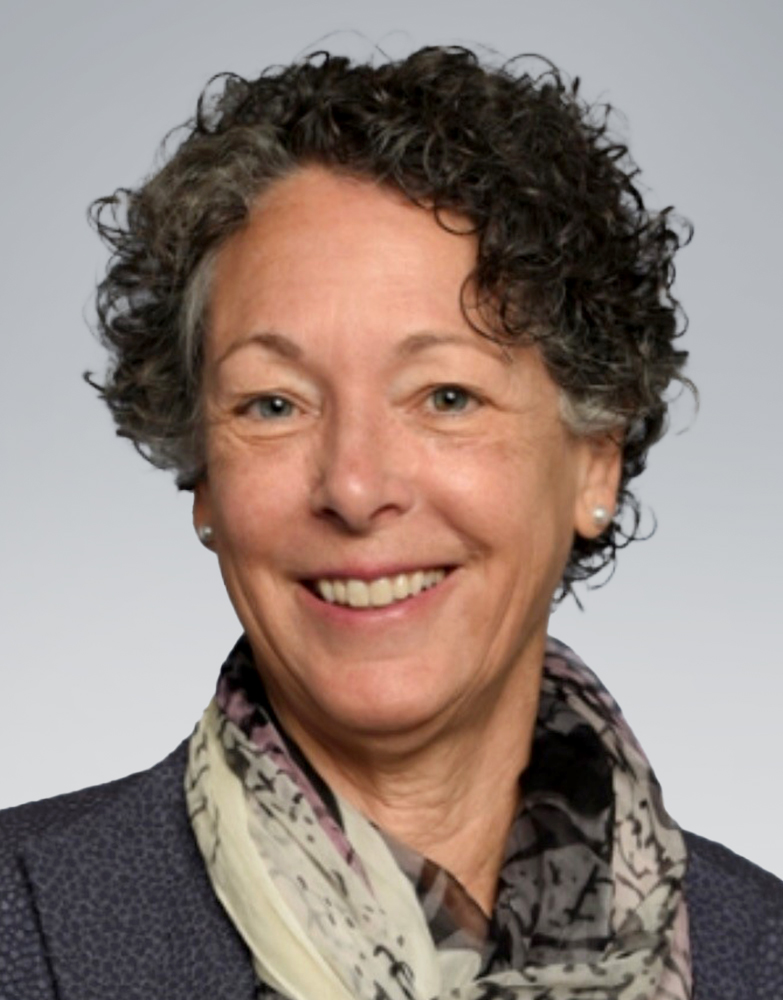 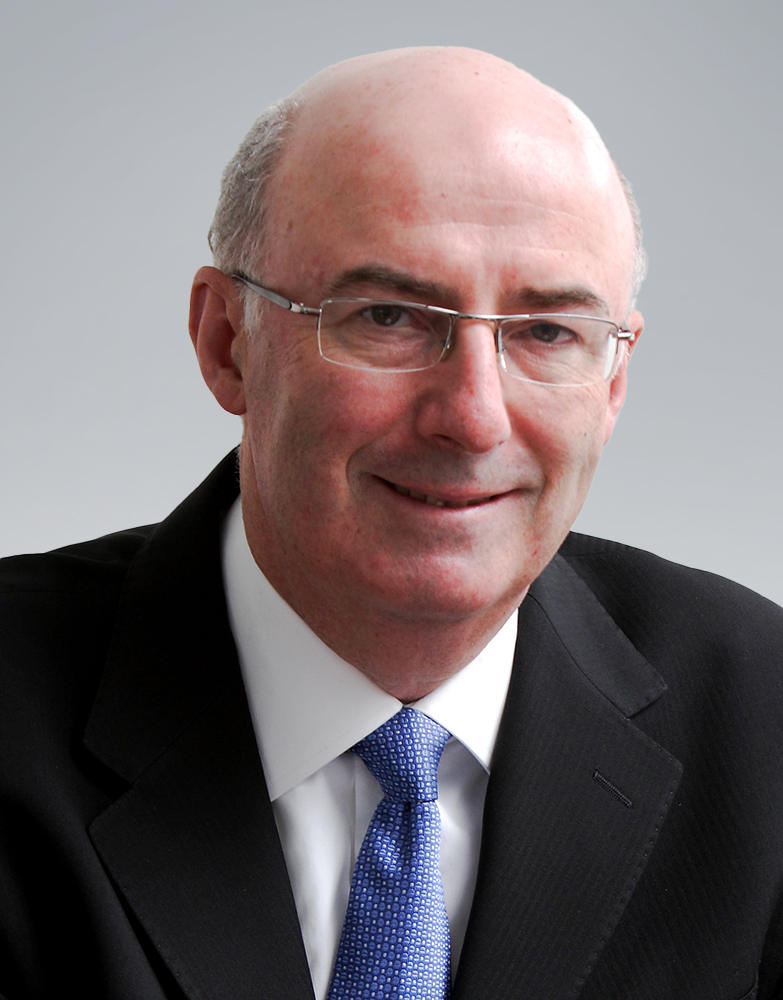 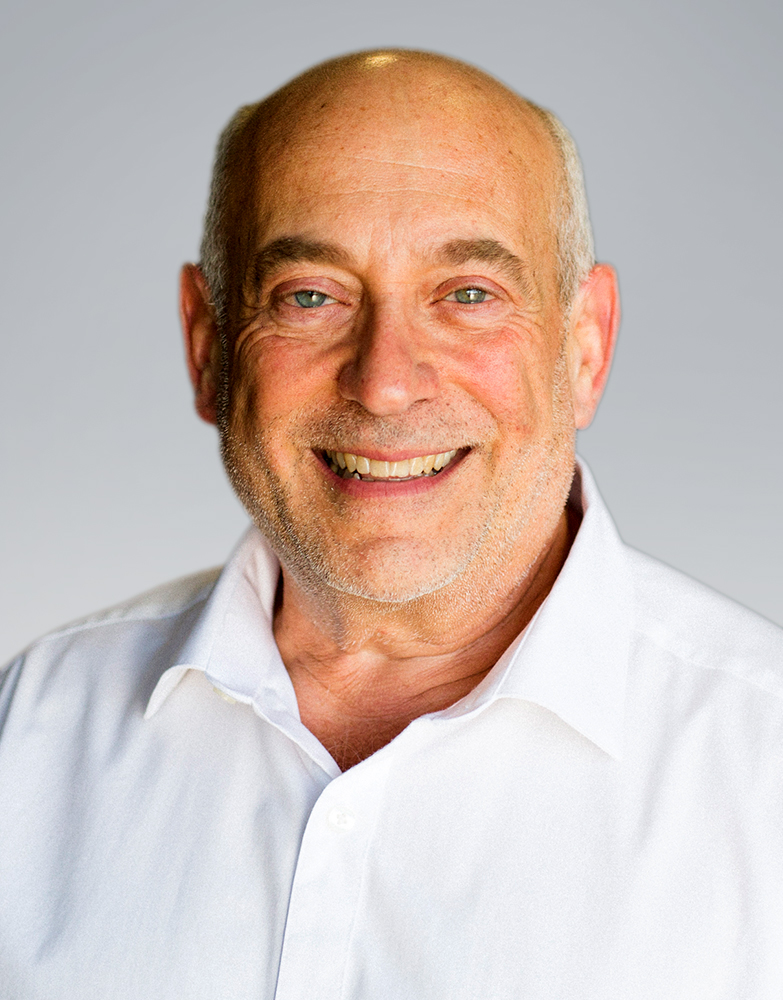 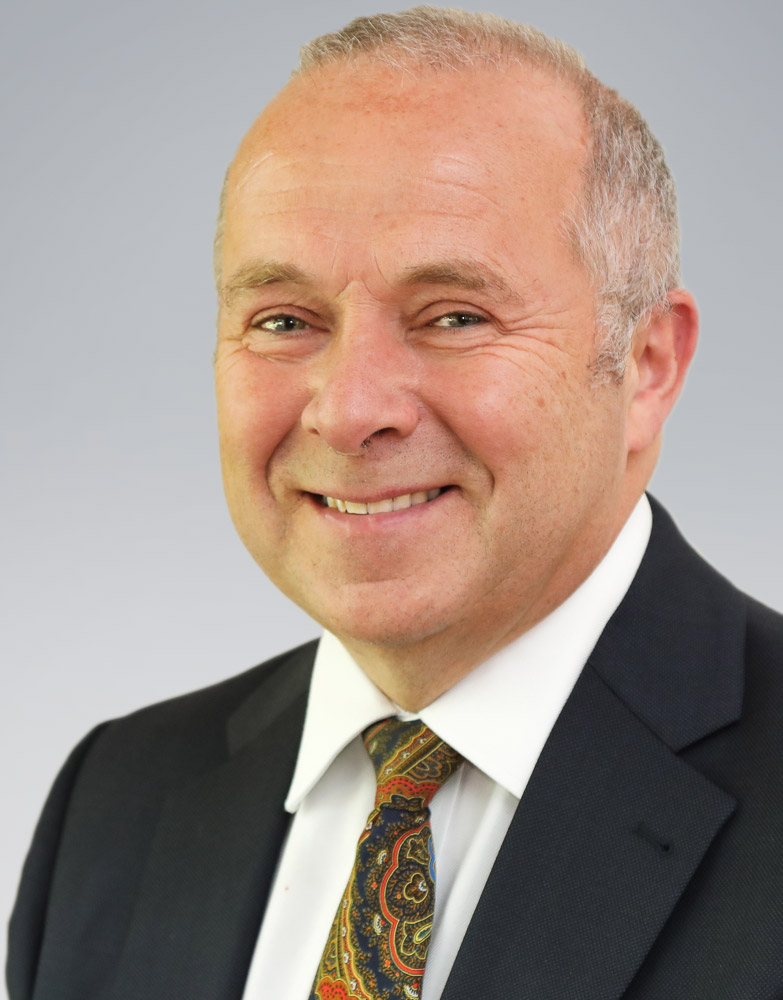 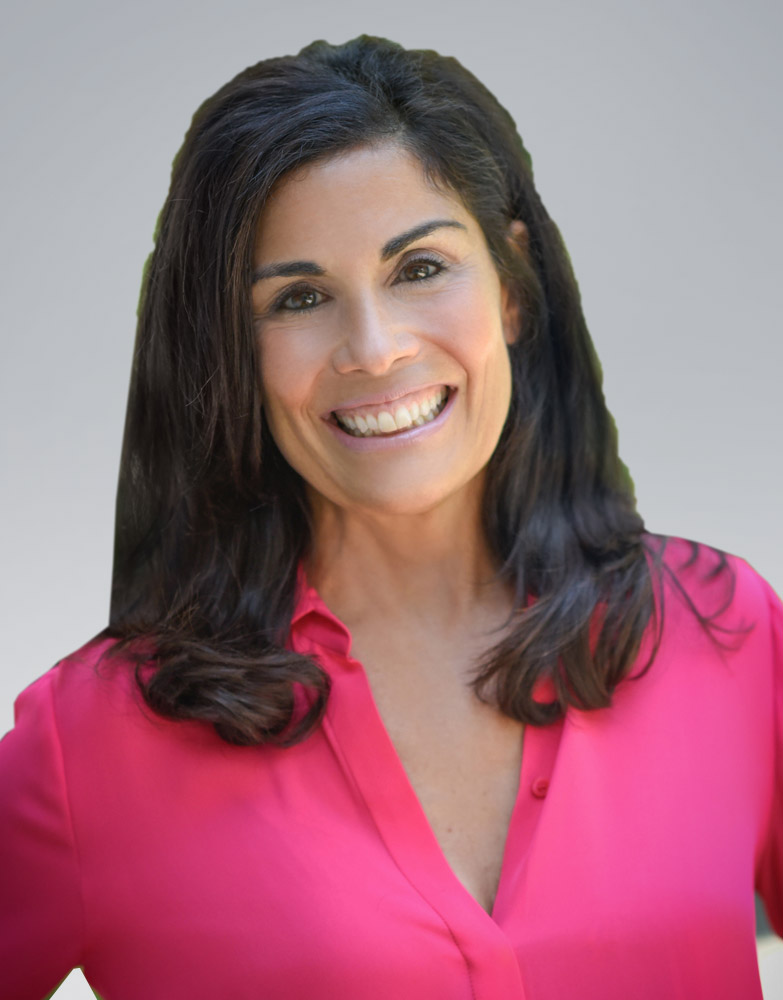 The Conti Group, our holdings and our ventures have won hundreds of awards for entrepreneurship, innovation, philanthropy, dynamic culture, and outstanding project execution. Recent highlights include the following: